In this platformer, death is not the end. Levels can only be finished once your character has perished. Can you get the fasted time in all 12 levels in order to unlock the ending?

Jump (human only): W, up or space bar

Over the course of this year, I am trying to tell a story between all of my games. While you do not need to play any prior or following games to enjoy this, the lore does build. Can you piece together the story that is being told?

Other Cannon Games This Year:

Although you may be able to move through walls, you move much slower as a Ghost.

Music or sounds annoying you? You can adjust their levels in the settings menu!

I love this game! very fun and I got both endings. 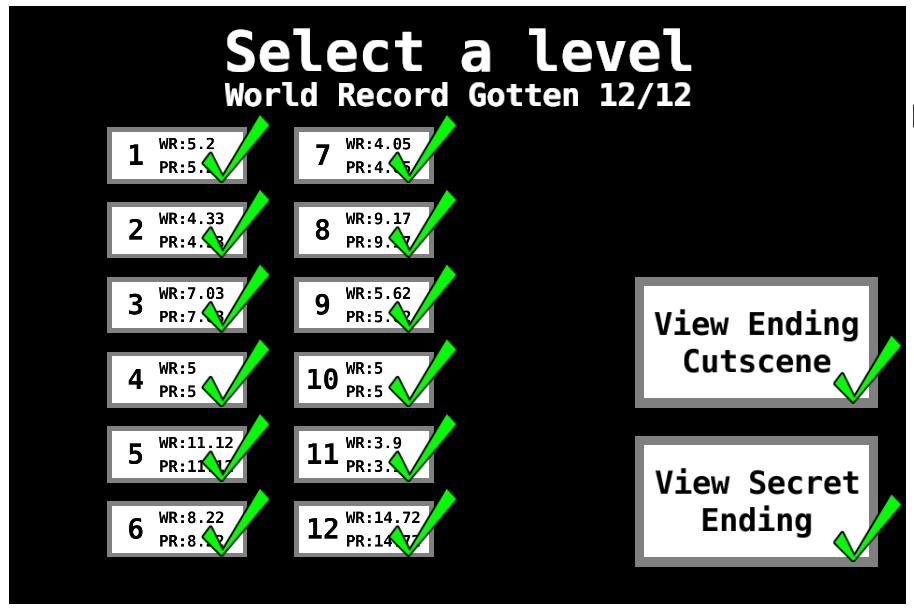 Thanks! I'm glad you enjoyed it! This is one of my personal favorites as well, the second one didn't turn out nearly as good unfortunately

I think the second is just as good as this one! I especially liked how much it connected to the first game in the series (ya know,  Out of Time).

Reply
A a ron1 year ago

I AM WORLD RECORD

Awesome platformer, i like your take on the "Death is not final" thing you see sometimes especially the fact that you don't get gameplay interruption you just move on as a ghost and this makes the game super fast paced. 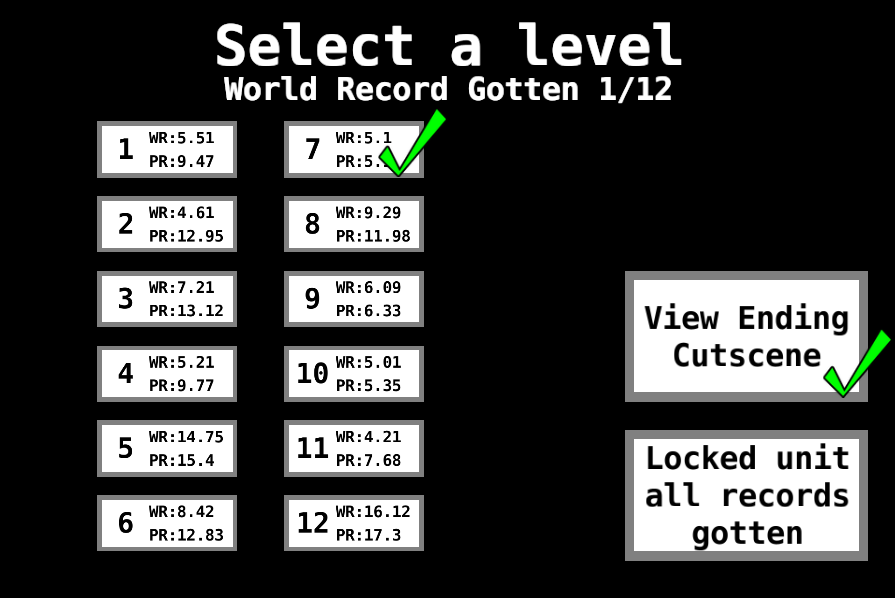 Level songs are real bangers too, only issue i encountered is that the ending seems to play 2 musics overlapping.

Other than that that was a blast :)

Very fun! Movement feels polished. This could be explored a lot deeper. Perhaps the ghost movement could be a bit faster.

fun game, I finally beat it but level 12 took forever

Nice game, visuals are cool, music is cool, the mechanic is also creative!

Was really fun to speedrun and i loved the music!

(btw you can respawn as a ghost if you press r before dying, also you can't complete lvl 11 as a human but you can get there by walljumping...) 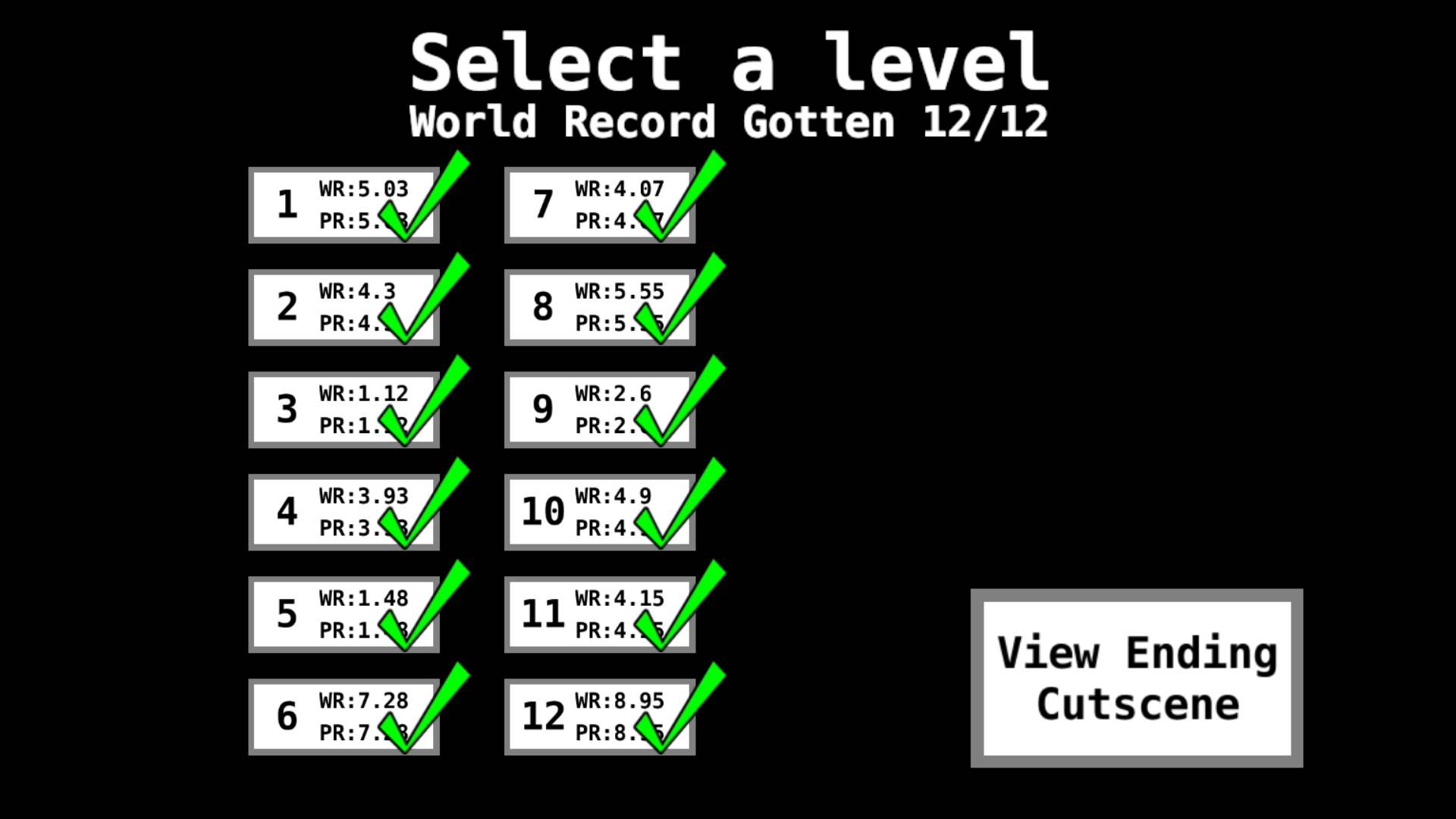 Thanks for the feedback! You're not suppose to be able to beat any level as a human, so I'll fix that in the post-jam version! I'm glad you got so much enjoyment out of it!

8 Records! I am positively addicted to this game! Its so well polished! And the mechanic is super creative!

Loved it. The inclusion of a timer really added to my enjoyment, and I spent several minutes trying to get all 12 records (which I finally managed to do)

Cool game, I like that you can just safely pass some levels as a ghost or do it the harder but faster way, as a human, and die just at the end

Really fun and polished game, good luck for the jam! :)

Really well done for this Jam! Mechanics are great, but the levels are quite easy. I love the speedrun timer, could make it interesting for speedrunners or to try different approachers!

What an amazing game! Polished, fits the theme, fun and great graphics, all together a great experience. A fair amount of levels for only a few days. The mechanics are simple yet used effectively in a puzzly way. Instructions are well made. I would suggest using a pixelated font to fit the art style.

Thanks for the feedback! I'll see if I can find a pixelated font to use! 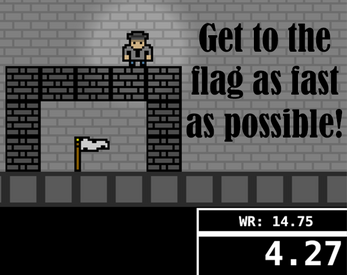 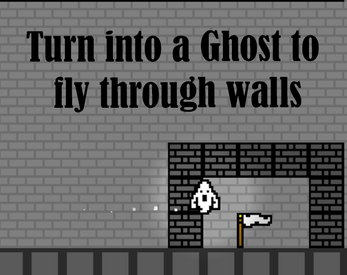 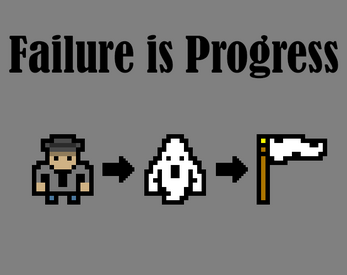